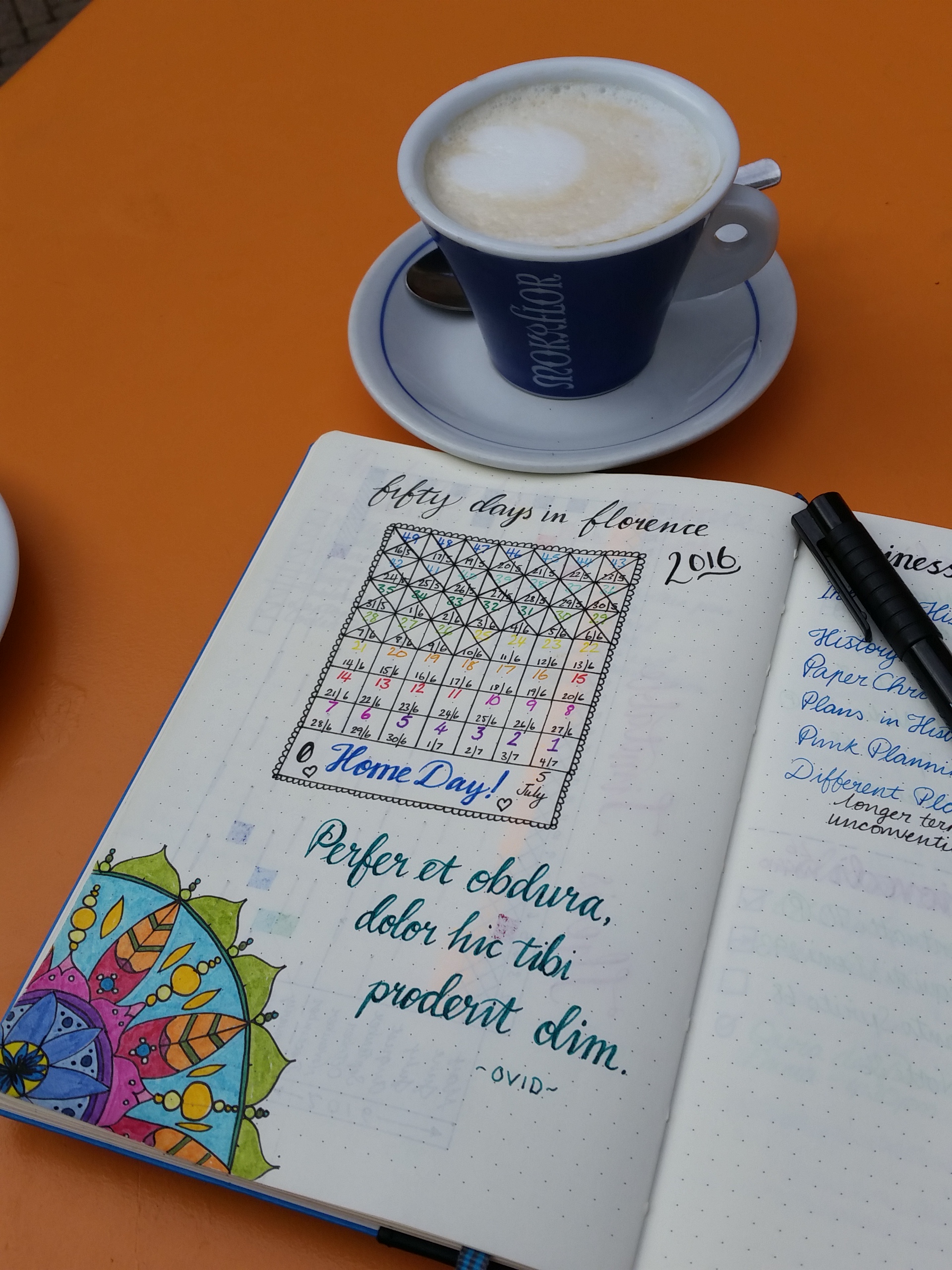 3 thoughts on “Bullet Journal Basics- How and Why”